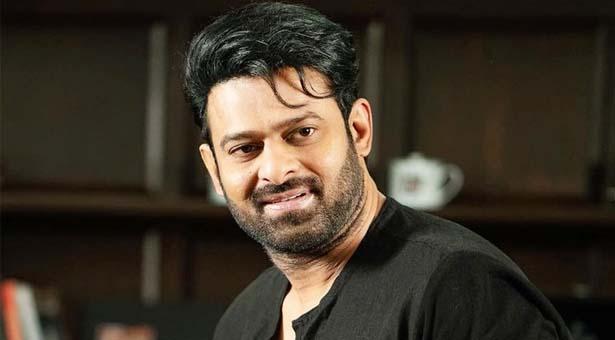 Prabhas is one of the most popular heroes in India at the moment. The actor has taken himself to another height by acting in the movies ‘Bahubali’ and ‘Saho’. He has become one of the biggest stars of South India and Bollywood.

According to Indian media sources, Prabhas has three movies in his hands at the moment. Every movie is on a big budget. Prabhas is acting in director Naga Ashwin’s movie. Deepika Padukone will act opposite Prabhas in the movie whose name is not correct. It is learned that the budget of this movie has been estimated at 300 crore Indian rupees.

Then there is director Radhe Shyam. He will make a new movie with Prabhas and Pooja Hegde. The director also finished the initial talk about Prabhas. The budget of this movie is 250 crore rupees.

The movie ‘Adipurush’ is ahead with the highest budget in the list. Discussions about this movie of Prabhas and Saif Ali Khan are already in B-Town. The movie is slated to release in August 2022 with a budget of Rs 450 crore.

In all, Prabhas has movies worth Rs 1,000 crore. Which could be a huge success at the box office after release. Cine connoisseurs think so.