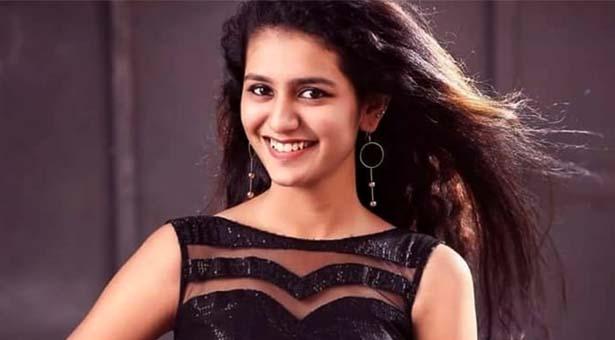 Southern actress Priya Prakash Warrior took the social world by storm by dancing her eyebrows a couple of years ago. A song scene from the movie ‘Oru Adar Lav’ went viral on social media. Priya Prakash has been in the discussion since then.

Once again, the actress has taken the social world by storm. This time he has charmed the netizens by singing with sweet voice and not with the magic of eyes. This is known from Priya’s Instagram source.

In the shared video, Priya is seen chatting with friends at a function wearing a red sari with a sleeveless blouse. There he sang the song ‘Channa Mereya’ from the movie ‘Aye Dil Hai Mushkil’. At one stage, his friends also joined him.

The scene of the song ‘Manikya Malaraya Puvi’ went viral in 2016. The song came up at number 1 in the YouTube trend. Priya became the crush of many young people.