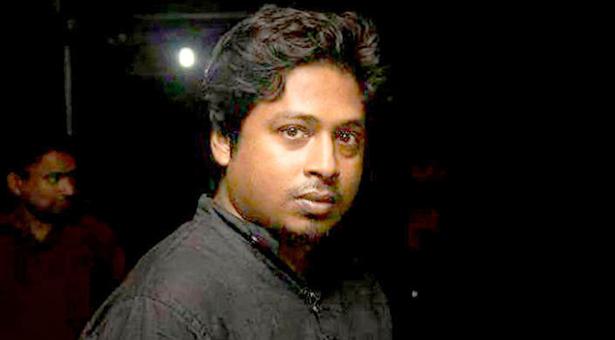 The Police Bureau of Investigation (PBI) has filed a charge sheet against 24 people, including Awami League leader Didarul Alam Masum, within the murder of BCL leader Sudipta Biswas in Chittagong.

The indictment alleges that Masum was the ‘instigator’ of the attack and Ainul Quader Nipu was the ‘leader’.

Investigating officer of the case, PBI inspector Santosh Kumar Chakma told the media that 18 of them are arrested. The court has fixed February 9 for a hearing on the charge sheet.

Sudipta Biswas, co-editor of Nagar Chhatra League, was called to her house in Dakshin Nalapara on October 6, 2016, and beaten to death.

Sudipta’s father Meghnad Biswas had filed a murder case against seven or eight unidentified persons at Sadarghat police headquarters as a plaintiff. A year later, the court handed over the investigation to the PBI.

Although a neighborhood of the BCL blamed Awami League general secretary Masum for the killings, his name didn’t appear in any of the detainees’ statements; Their comment is that one ‘big brother’ was the ruler.

Arrested on July 12, 2019, Masum was arrested after naming Masum because the mastermind of Mizan’s murder. aside from him, 17 others are arrested within the case, all of whom have identified themselves as followers of Masum. Four of them have testified in court.

The road guide wall was tilted before the inauguration