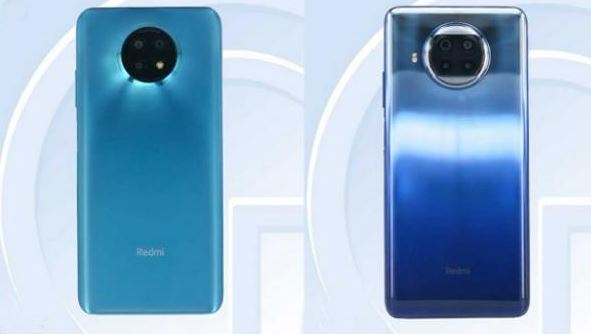 Although it has been launched in several countries of the world including India, the Chinese smartphone maker Xiaomi’s Redmi Note 9 has not made its debut in its own country. It was not possible due to the push of 5G. In addition to the five G connections, several additions and deletions are coming to the new smartphone.

This smartphone is going to debut in China. It is learned that Redmi Note 9 will make its debut on November 28 at 8 am local time. In addition to the Five G connection, the phone is expected to have some other differences than the Global Redmi Note 9 model. Due to this difference, the Redmi Note 9 FiveG is likely to be launched in other international markets, including India, as the Redmi Note 9.

A Chinese tipster on Weibo has shared a leaked poster saying that the Redmi Note 9 FiveG will be launched in China on November 26 at 8 pm local time. Although Xiaomi has not officially said anything about it.

However, after its debut in China, the Redmi Note 9 FiveG will be introduced in the international market with the Redmi Note 9 model. The IMEI number for Redmi Note 9 has already been registered with C-dot CEIR IMEI Verification. As a result, the smartphone is expected to hit the Indian market as well as other regions.

Samsung’s smartphone in the new year 2021

Gmail accounts that will be closed in 2021